Quality, reliability and durability from Wenger The product range of ERC Moldova includes new products from Switzerland: high-quality, reliable, durable backpacks, suitcases, travel accessories of the Wenger brand. The company is known all over the world and has a long history. For more than 120 years, the Wenger brand, which is primarily associated with multi-functional knives, has been producing products that come in handy every day: they reliably help and make life easier. 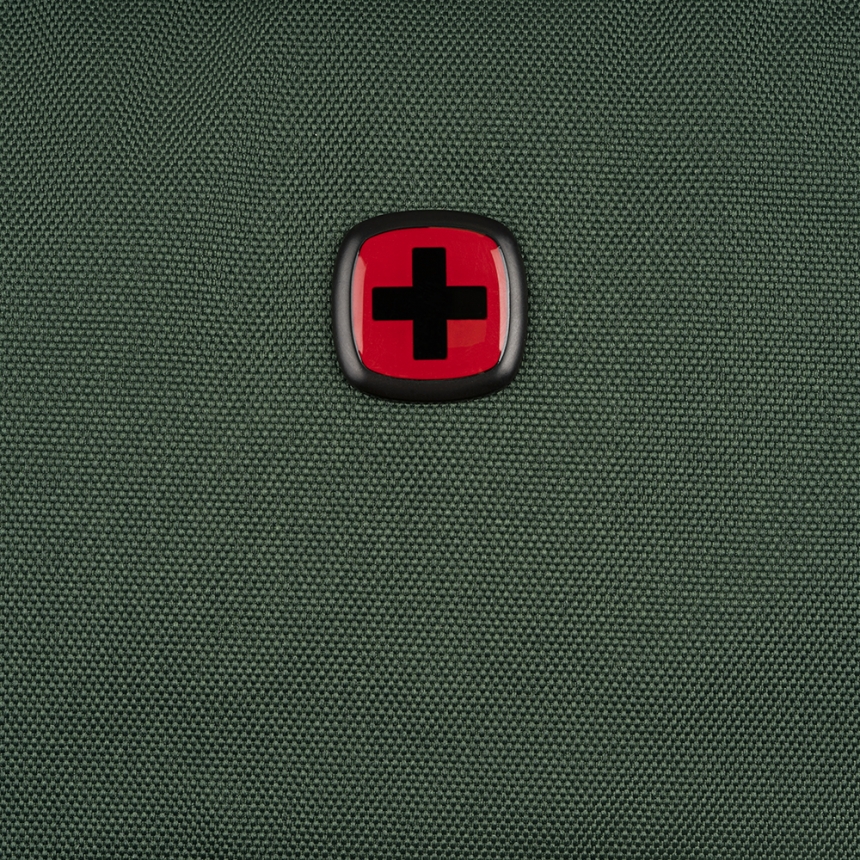 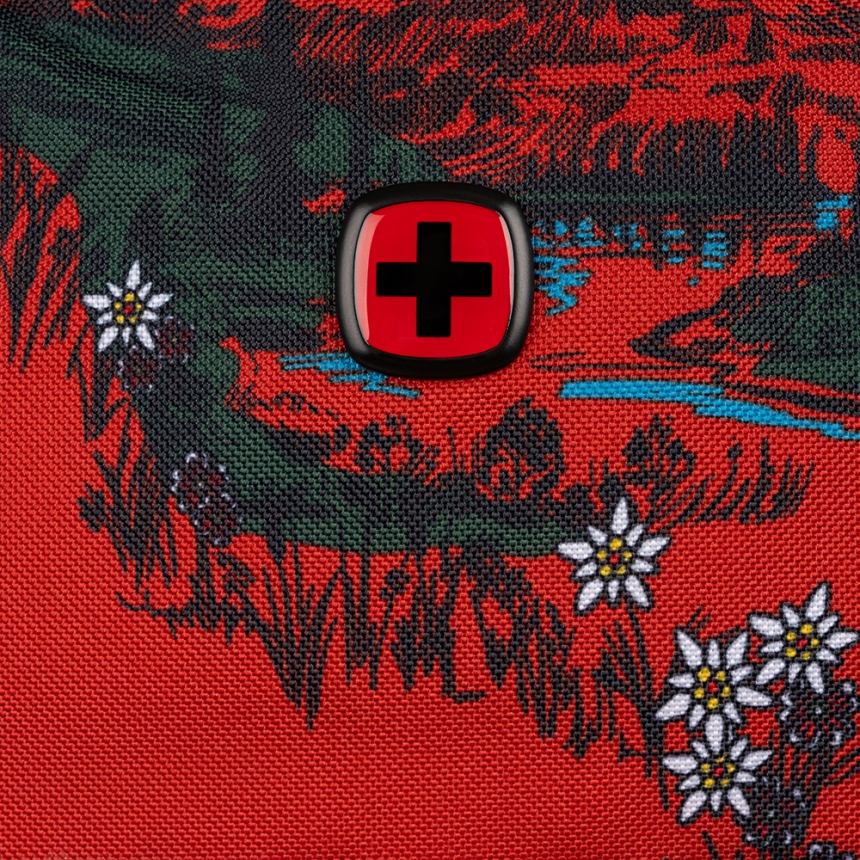 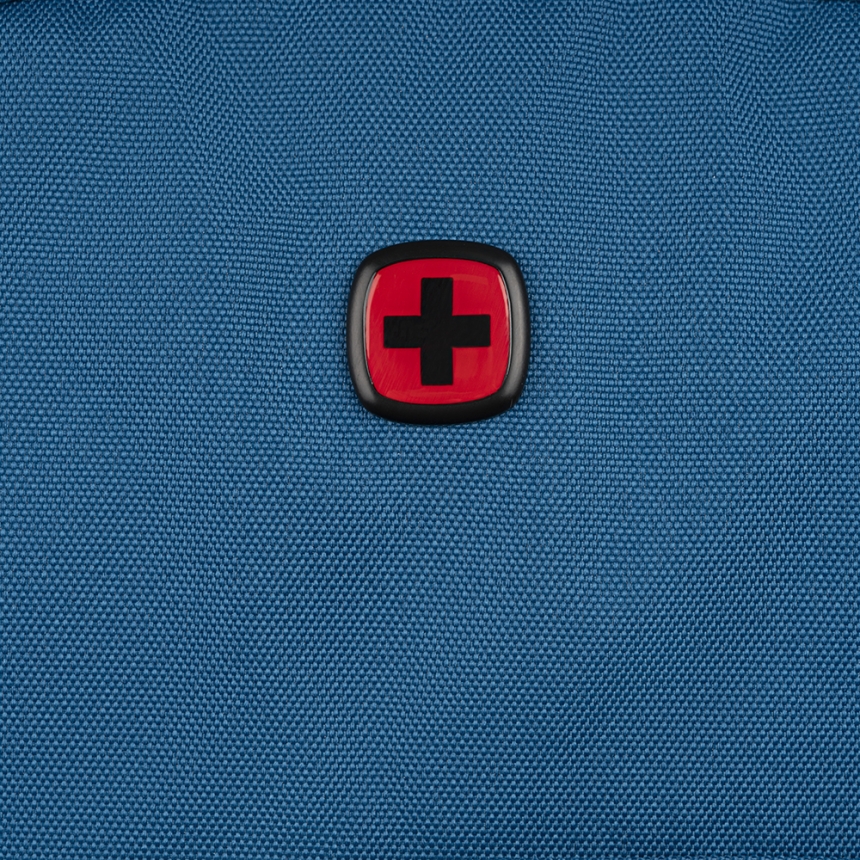 Time passed, the names and owners of the production changed, but the popularity of the main product - the "Swiss Army Knife", which was patented in 1897, did not change. In 1907, Theo Wenger, the director and owner of the controlling stake, calls the company by his last name: "Wenger & Co". 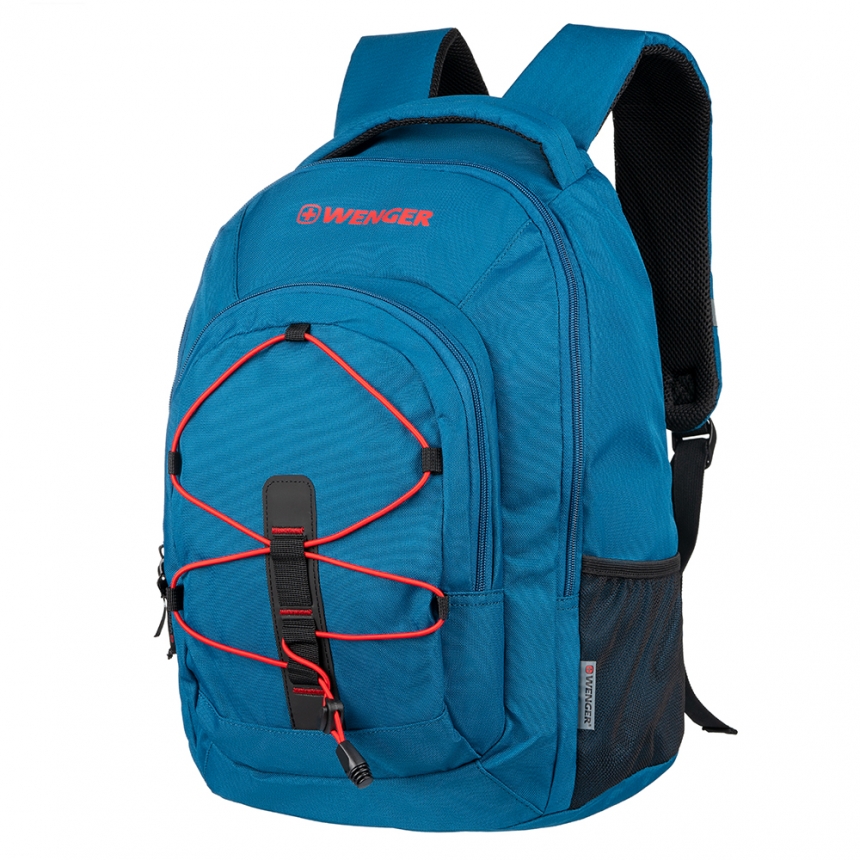 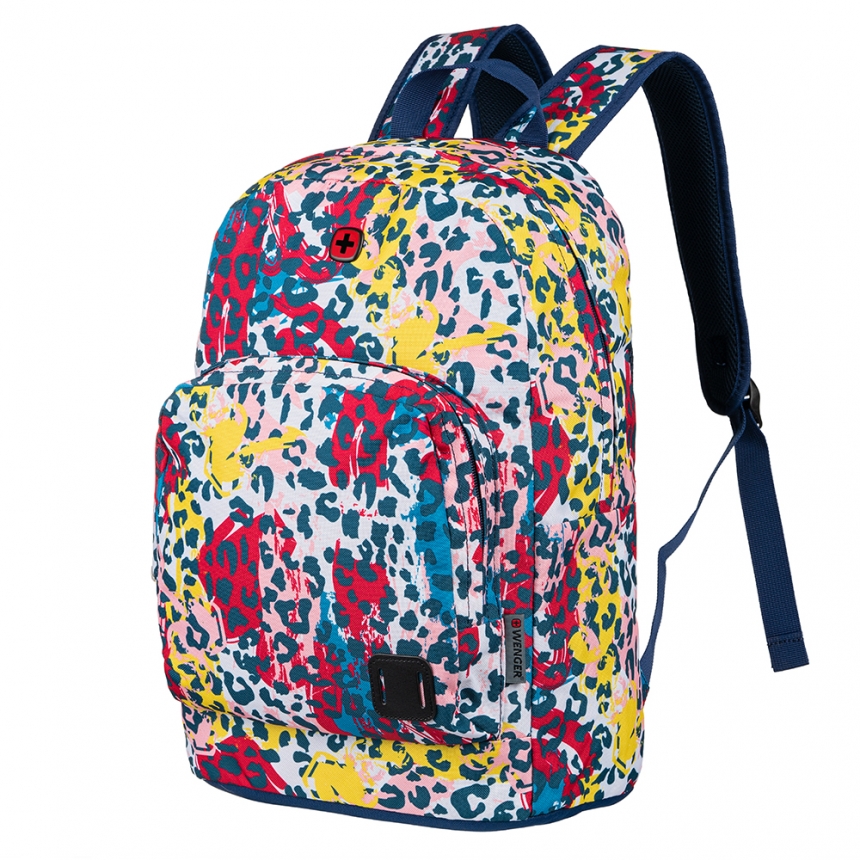 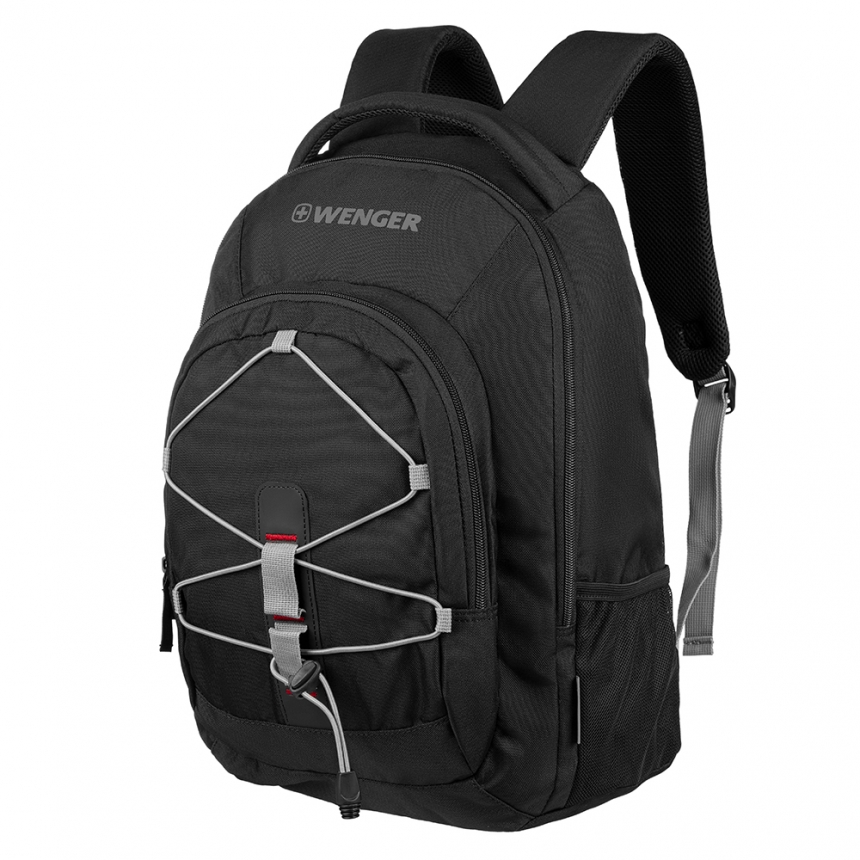 The company gradually expanded its production in the middle of the 20th century. started making kitchen knives, watches, and later, at the turn of the 20th and 21st centuries. - backpacks, laptop bags, travel suitcases, toiletry bags, etc. In 2005, Victorinox acquired Wenger and integrated Wenger knives into its range. Since then, Wenger has focused on the production of watches, bags, suitcases, etc. travel accessories. 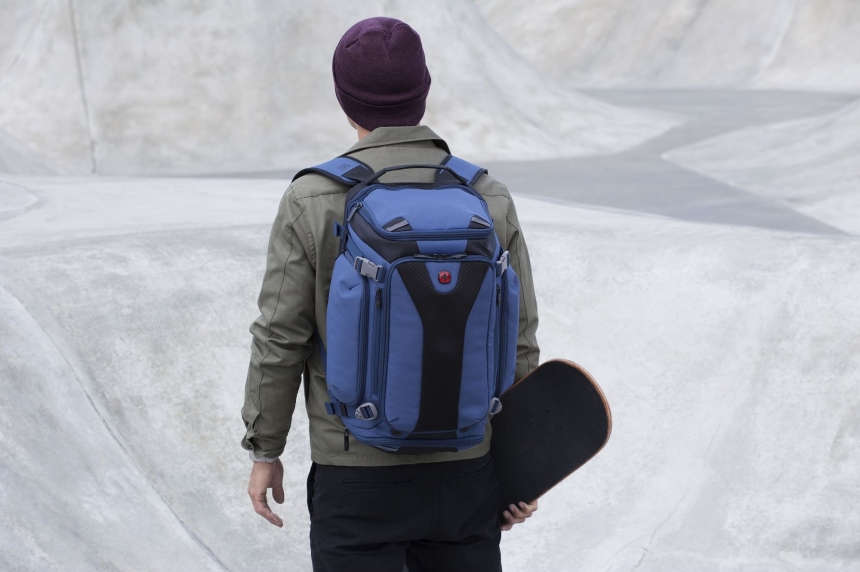 Facts about the brand

Wenger knives are included in the set of standard equipment of astronauts.

NASA Wenger is a supplier of equipment for the worldwide scouting movement.

The Wenger company uses the state symbol of Switzerland - "Cross on a shield" as a product logo. 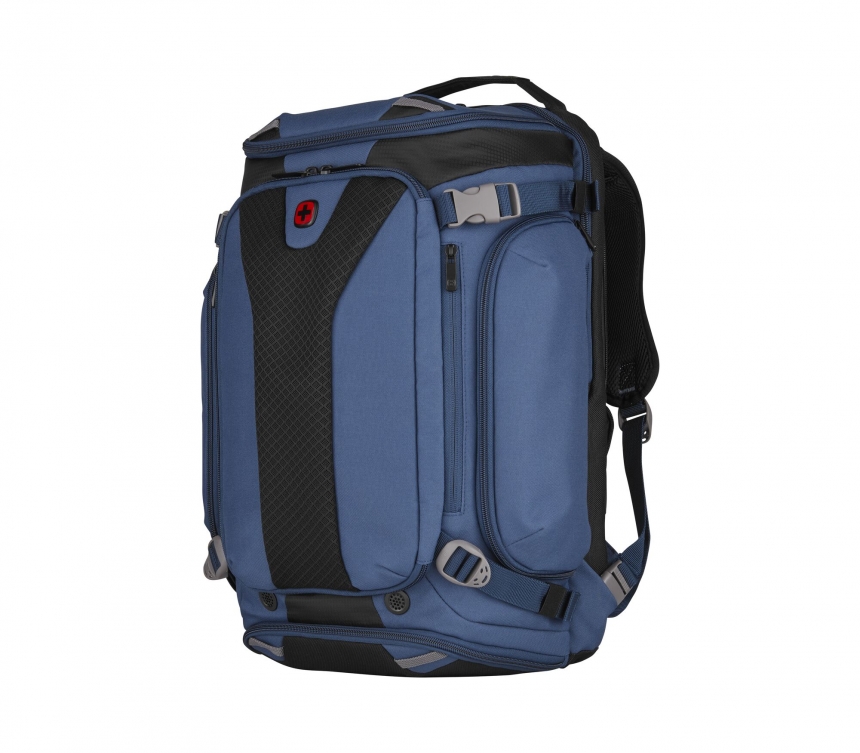 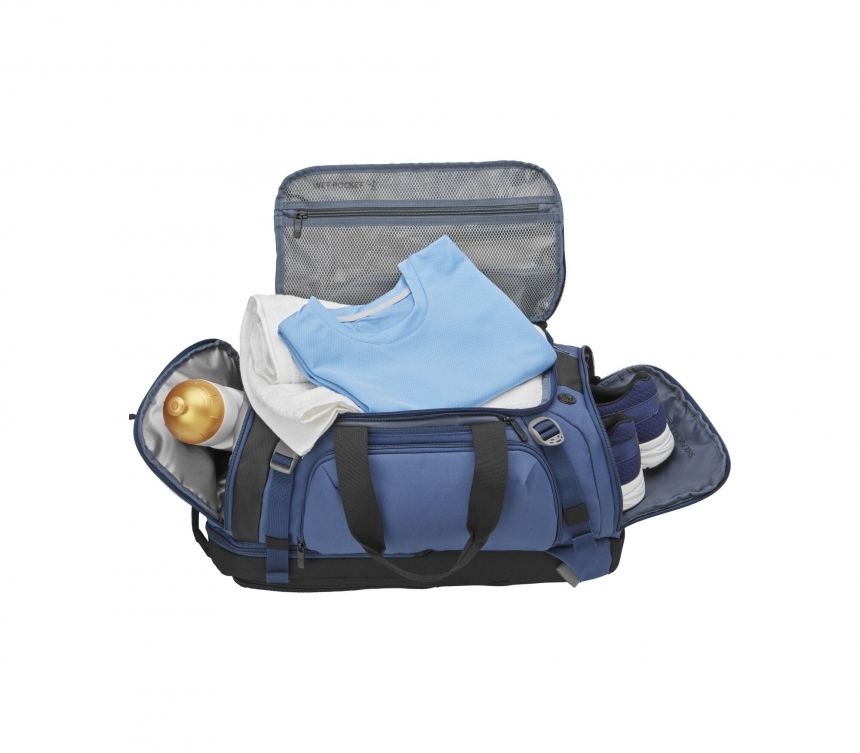 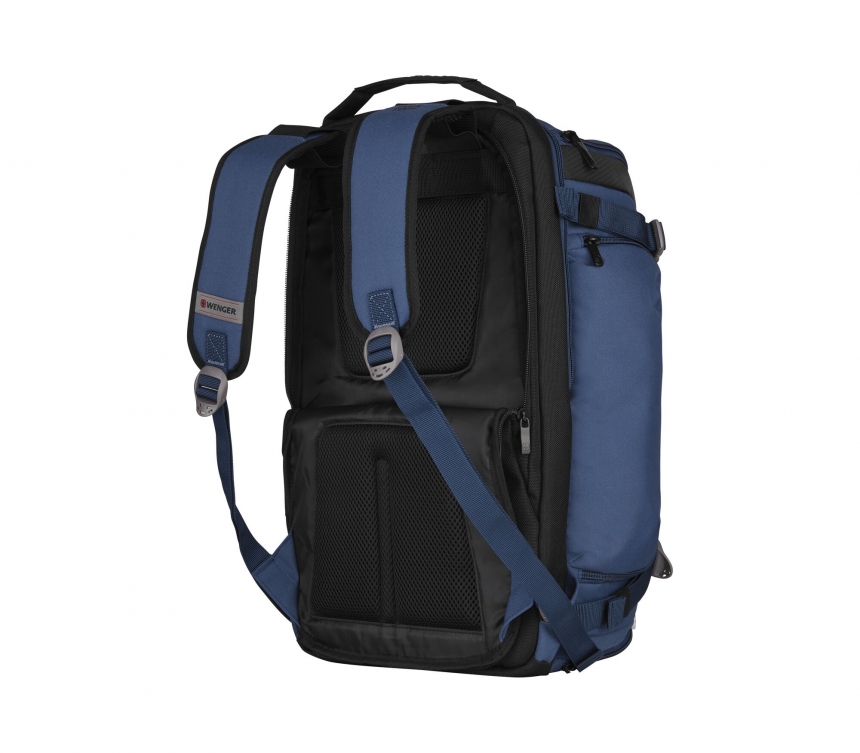 Wenger products are perfection in every detail

Despite the fact that the company stopped producing knives, it did not stop producing products that also embody reliability, quality and functionality. All Wenger backpacks, bags, suitcases and other accessories are thought out in every detail and correspond to the energetic lifestyle of a modern person. Like the famous knife, the Wenger backpack is an ideal companion and indispensable assistant in active trips and daily activities. 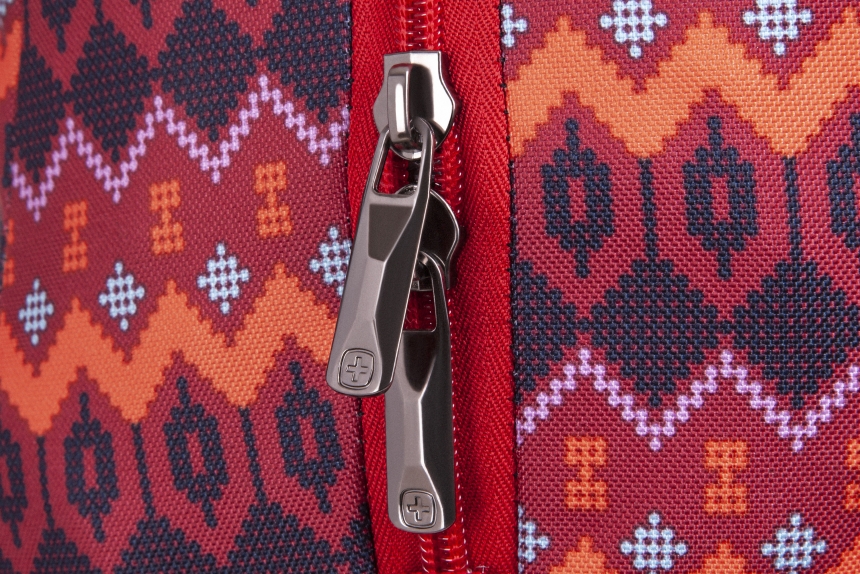 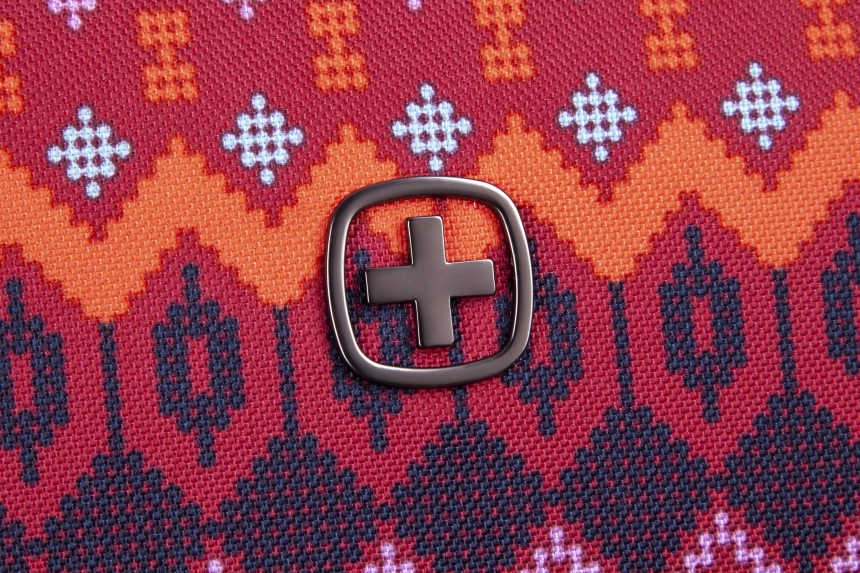 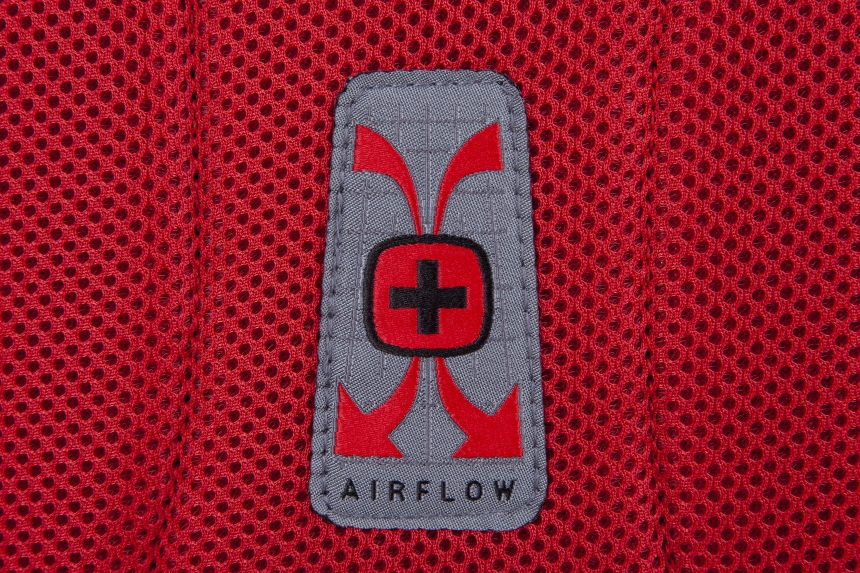 Start to store cereals properly together with ARDESTO now